My path to killing gods chapter 8: So, you want to kill a god? It’s not as easy as it sounds. In fact, it’s easier said than done. But that doesn’t mean you can’t try. As we near the end of our journey, I wanted to take a moment and talk about what it takes to be successful in this endeavor. In this final chapter, we will explore everything from planning and preparations to execution and post-mortem analysis. So if you’re serious about slaying a god, read on for all the insights you need.

My path to killing gods chapter 8: Meeting the God

When I was younger, I used to believe in gods. The kind of gods where if you did something good, they rewarded you with riches or love. But as I grew older and learned more about the world, I realized that there’s no such thing as a benevolent god.

There are only powerful ones who want to control us and use us for their own gain. And that’s why I decided to kill them all.

It started out as a small goal, but over time it became bigger and bigger. Now, it’s my life goal to obliterate every god from this earth.

I don’t care what happens to me afterwards – whether I’m exposed as a fraud or hunted down by the authorities – I will have achieved my ultimate goal. And that’s something that cannot be taken away from me no matter what happens.

My path to killing gods chapter 8: The Sacrifice

I’ve been thinking about it for a while now, and I think I can do it.

I know it sounds crazy, but if we could find a way to kill Zeus…or any other god for that matter…it would be a huge victory for humanity.

And I think I’m right—there’s no reason why we can’t beat these gods if we just try hard enough.

My plan is to sneak up on Zeus in his solar temple and hit him with something big…something that will knock him out cold. And then, once he’s down, I’ll stab him in the heart with my knife. It won’t be easy, but I know I can do it.

This is my path to killing gods—and there’s nothing stopping me from achieving my goal!

My path to killing gods chapter 8: A Meeting of Minds

Hello, and welcome to my blog. I am a player of the online role-playing game World of Warcraft, and I am here to talk about my path to killing gods. This is not a typical story of how I became a powerful player, but rather an account of my personal trials and tribulations as I worked towards becoming a godlike being.

I have been playing WoW for over six years now, and in that time I have seen many players become powerful enough to challenge the gods themselves. Most players start out by finding allies and grinding mobs until they are strong enough to take on the bosses that protect key locations in the game world. However, this was not my path.

My original goal was simply to be able to defeat anyone who dared stand in my way. This may not sound very impressive, but for someone like me who had never played an MMO before it was a huge accomplishment. Over the course of months and years I worked hard to gain levels and obtain gear that would make me even stronger.

However, it wasn’t until much later that I realized there was another way to become powerful in WoW – through learning spells from the gods themselves!. These spells were called “holy abilities” because they allowed users to do things such as heal or damage their enemies beyond what normal attacks could do. It didn’t matter how much experience or gear I had – if I couldn’t learn these holy abilities then no

First and foremost, I need to find a way to get into the temple. It won’t be easy. The guards are very careful and they won’t let just anyone in. But if I can find a way in then I can start working on finding the god that I want to kill.

Once I find the god, it will be up to me to figure out how to kill them. There are many ways to do this, but the most efficient way is most likely with an enchanted weapon or spell. If I can get my hands on either of those then I’ll be able to take down the god easily.

I began my journey to killing gods by first understanding their power. So I read about the ancient greek gods and the ways they controlled the world. I learned that these gods could do anything they wanted, including controlling the weather, making people happy or sad, and causing death.

I also read about how some people worshipped these gods without knowing any better. They thought that because these gods were powerful, they must be good. But this was not true. These gods were actually very evil and had no regard for humans or nature.

After learning all this, I decided that it was time to take down these gods. I started by researching their weaknesses and finding out where their power came from. I then worked on building a team of allies who could help me take down the god’s empire.

In the end, we succeeded in defeating the god’s empire and freed humanity from their control. Now we can live in peace and harmony thanks to our victory!

Preparations for the kill

I was born into a family of killers. My grandfather, my father, and even my uncle took pleasure in slaughtering sentient beings for fun or profit. I never questioned it; it was just the way things were. But then something changed.

One day, when I was thirteen years old. I watched as my father killed a man without so much as flinching. It was then that I realized that there could be other ways to approach life – ways where killing wasn’t necessary. And so began my journey towards turning away from the path of death and towards the path of life.

It wasn’t easy. For years I struggled against the instincts that had been instilled in me since birth, but eventually I overcame them and embraced a different way of living. Now, instead of taking pleasure in slaying others, I seek to help them through compassion and understanding.

And that’s how I came to be a priest of Rallos Zek – a god who represents life and love over death and violence. Each day I strive to spread Rallos Zek’s message of peace and love throughout Valenar, hoping one day his teachings will lead all mortals back to a state of harmony and contentment.

In the beginning, there was only chaos. And then came the Kill. My name is Zeus, and I was the firstborn of a family of gods. I was blessed with great power and strength, but I also had a dark side. I enjoyed destroying everything I saw.

One day, a rival god challenged me to a battle. I accepted, knowing that if I won, I would be able to take control of the gods’ kingdom. But in the end, I was defeated. The rival god killed me with his own hands, and my blood stained the ground.

As I lay dying, I realized that my violent ways had cost me everything – my family, my kingdom… even my soul. And so from that moment on, I vowed to change. To become something better than what had been killed by my own hand.

I started training hard to learn how to use my power for good instead of evil. And eventually, through dedication and hard work, I became a new god – one who protected people and helped thembuild their lives into something beautiful.”

It has been a few months since I last wrote. things have changed a great deal since then. -The Red Keep is now besieged by the forces of night and chaos -All my former allies have turned on me -The god of the underworld, Set, has sent his minions to take over my body and kill any who stand in his way -I am losing the battle daily against him -But my enemies are no match for someone who has found their path 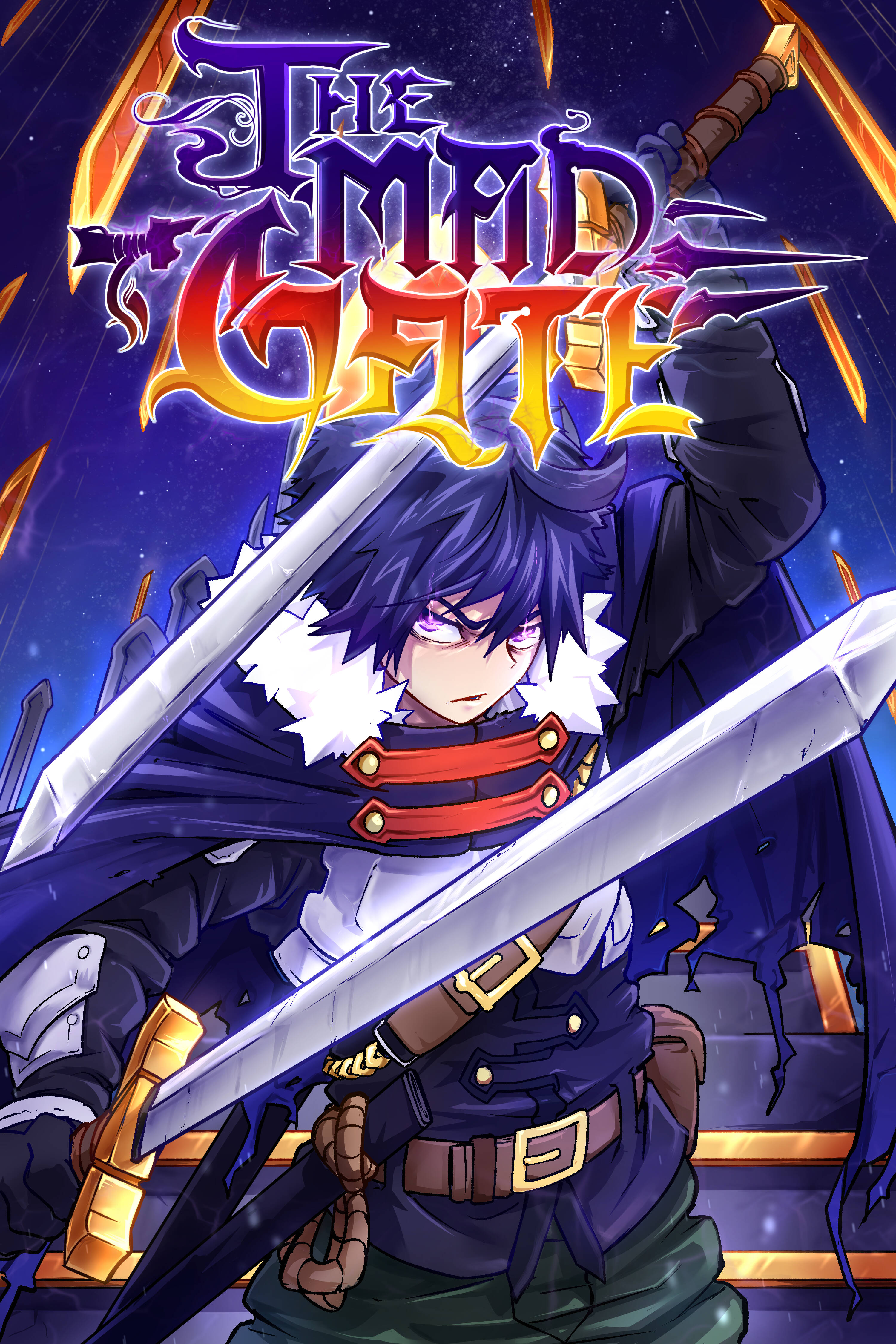 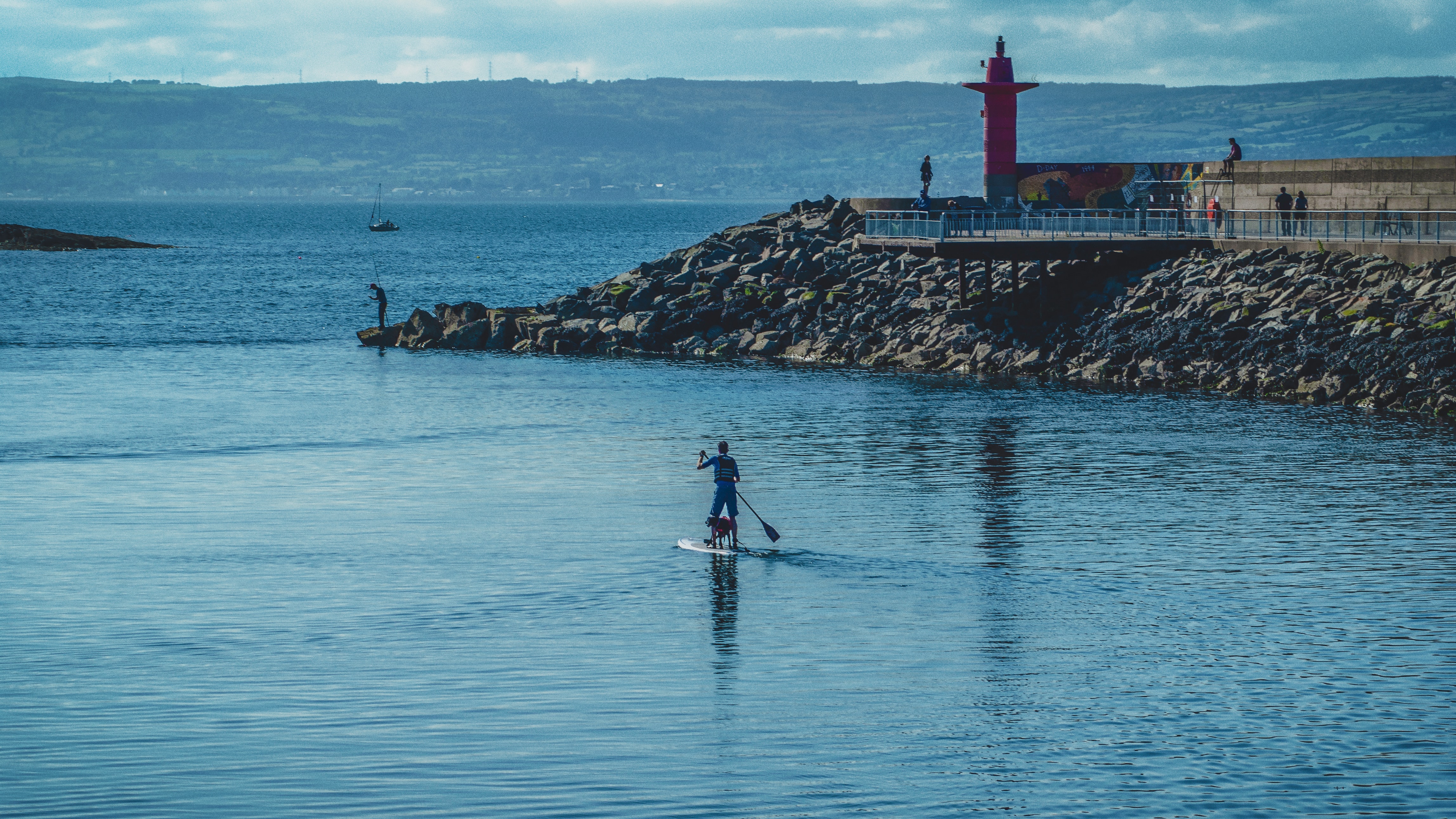