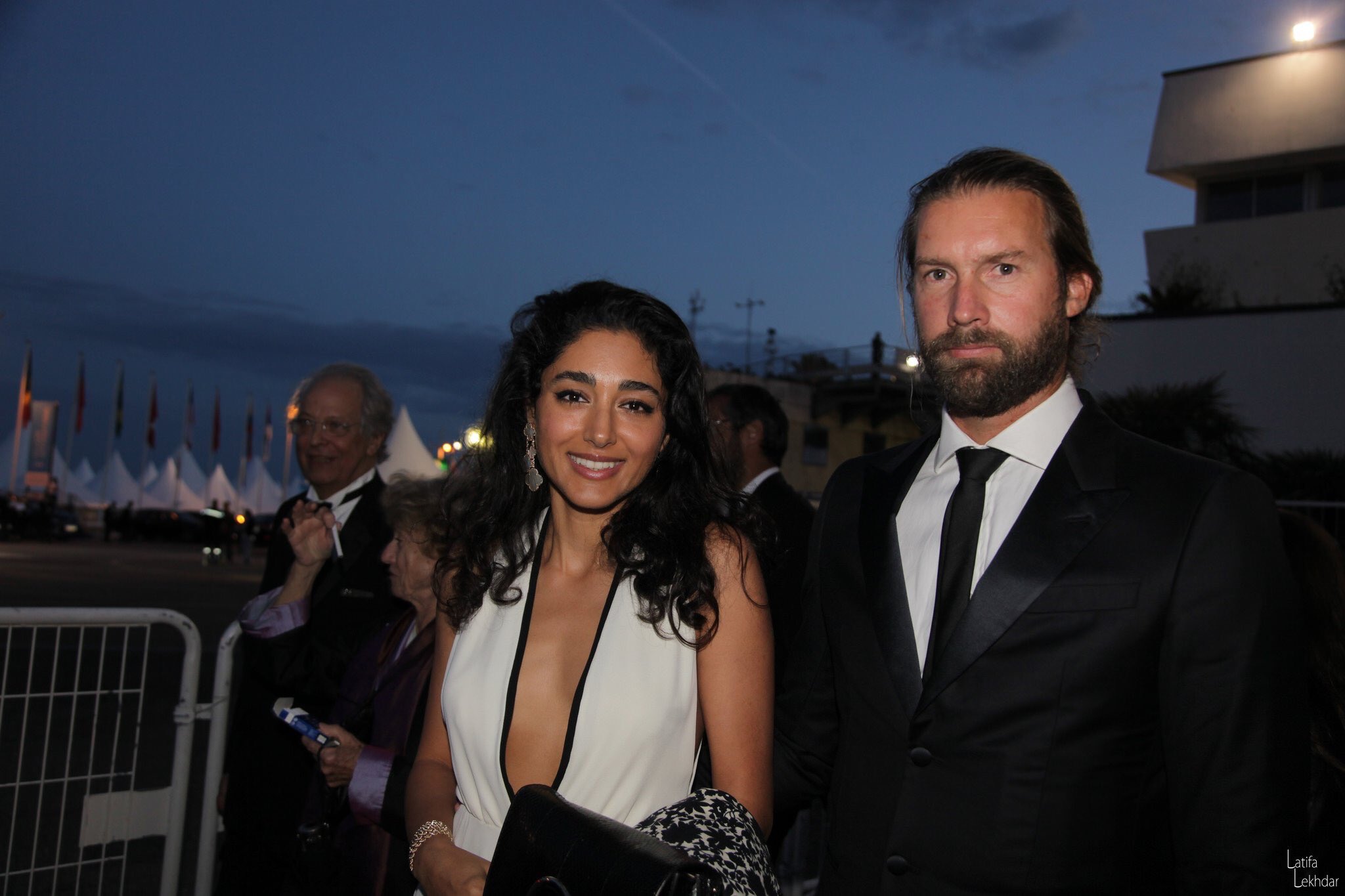 Christos Dorje Walker is an incredible individual. He has dedicated his life to helping others, and his work has had a far-reaching impact on the world. In this article, we will explore some of the reasons Christos Dorje Walker is such an inspiration for all. From his work with refugees to his dedication to education, read on to learn more about this remarkable human being.

Christos Dorje Walker was born in Tibet in 1966 to a nomadic family. When he was just six years old, his family moved to India, where he would spend the majority of his childhood. Christos Dorje Walker began practicing Buddhist meditation as a teenager and quickly became a well-known figure in the Tibetan community. In 1987, he traveled to China to study Buddhism at the prestigious Sichuan University. While there, he met His Holiness the Fourteenth Dalai Lama, who encouraged him to continue practicing Buddhism and pursue his spiritual goals.

In 1995, Christos Dorje Walker returned to Tibet and founded the Samye Ling monastery in Lhasa. The monastery is home to one of Tibet’s most important religious libraries and has played an instrumental role in spreading Tibetan Buddhism throughout the world. Christos Dorje Walker continues to teach Buddhism and share his wisdom with students around the world through lectures, writing, and online teachings. He is also Founder and President of The Bodhi Path Foundation (TPF), which provides support for disadvantaged communities worldwide.

Christos Dorje Walker is an inspiring example of how anyone can achieve their spiritual goals no matter what challenges they face. His teachings provide us with a pathway towards inner peace and understanding, which we can use to navigate our own life journey with confidence.

Christos Dorje Walker is a Buddhist monk who has dedicated his life to serving others. He is the founder and spiritual leader of Samye Ling Monastery in Berne, Switzerland. Christos has been called an “inspiration for all” for his dedication to living a simple and peaceful life, and his efforts to promote interfaith understanding.

Christos was born in 1963 in the Tibetan province of Amdo. At the age of five he lost his father, and at 11 he left school to become a novice monk. In 1985 he founded Samye Ling Monastery in Berne, Switzerland, which now has a population of over 100 monks and nuns.

Christos’s main goal as a monk is to provide everyone with the opportunity to learn about Buddhism and its many teachings. He also encourages people to live their lives with compassion and kindness, no matter what their background or circumstance may be.

Christos’s work has won him numerous accolades, including the prestigious Ramon Magsaysay Award for Public Service in 1997. He continues to serve as the spiritual leader of Samye Ling Monastery, working tirelessly to promote interfaith understanding and education among both monks and laypeople alike.

So Christos Dorje Walker is a Tibetan Buddhist monk and self-proclaimed “political prisoner” who has dedicated his life to advocating for human rights and freedom in the Tibetan community. Christos was first imprisoned in 1995 after protesting the Chinese occupation of Tibet, and has since been detained numerous times for his work with the Tibetan government in exile. In 2018, Christos received the prestigious Sakyong Mipham Award, honoring him as a role model for social change.

Christos’s activism is based on Buddhist principles of compassion and justice. He promotes nonviolent resistance as the most effective means of achieving change, and insists that all people have the right to free speech, free assembly, and an independent judiciary. Christos also works to raise awareness about Tibet’s ongoing poverty and human rights abuses by touring around the world to speak on behalf of his cause.

Through his work, Christos has inspired many others to fight for justice around the globe. His tireless advocacy will continue to bring change to Tibet and help ensure that all people have equal rights and protections under law.

Christos Dorje Walker, founder and president of the Buddhist Association for Social Welfare (BASW), is living an inspiring life dedicated to helping others. This year marks Walker’s 50th anniversary of service to the Buddhist community and the world at large.

In an interview with J. Gordon Melton, Walker described BASW as “a grassroots, community-based interfaith organization that promotes human welfare through compassion and activism.” BASW has worked on a variety of projects over the years, including setting up food banks and providing social services such as emergency housing and counseling.

Walker’s commitment to serving others is evident in his recent activities. For example, he served as honorary chairperson of the International Day of Peace celebrations in Los Angeles last month. And this fall he will travel to Nepal to work on a project that will provide relief supplies to victims of the devastating earthquake there.

Walker is also planning future projects aimed at promoting interfaith understanding and harmony. He plans to organize a peace rally in Seattle next year and launch a global interfaith dialogue forum in 2006.

Through his work with BASW, Walker has helped countless people achieve improved lives. His dedication to serving others is an inspiration for all who know him.

Christos Dorje Walker is an inspirational figure for all. He has worked tirelessly to improve the lives of others, and his work has had a profound impact on the world. Christos Dorje Walkers is a renowned Buddhist teacher and yogi, and he has devoted his life to helping others learn about and practice Buddhism.

Christos Dorje Walker has made significant contributions to the worldwide Buddhist community. He has founded several religious institutions, including the Shambhala Training Center and the Lotus Temple Foundation. His teachings have helped millions of people learn about Buddhism and Her many benefits. Christos Dorje Walker is an inspiring figure for everyone who believes in basic human decency and justice, 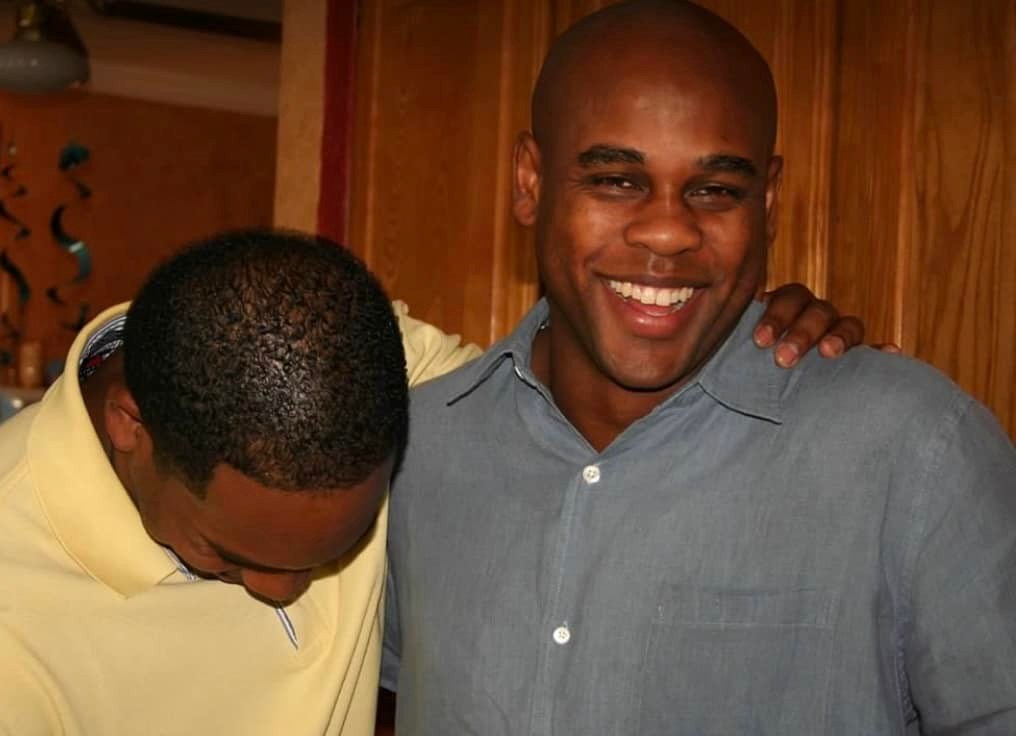 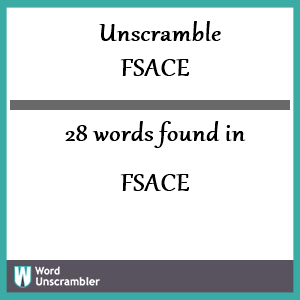